The Gongshu District at the southernmost point of the Beijing-Hangzhou Grand Canal, for a considerably long time, had been synonymous with Hangzhou’s industrial base. Now with urban construction and industry transformation, many industrial factories have welcomed their great transformations. Some have become creative parks, some have turned into central business districts (CBD), and some have transformed into parks and museums. This time, let's set our sights on the south of the Grand Canal and have a tour along the industrial relics excellent itinerary.

When speaking of the Hangzhou Huadian Banshan Power Generation Co. Ltd. located on Gongkang Road, Hangzhou natives are still accustomed to refer it to Banshan Power Plant. About its historical origin, a few knew it.

Established in 1959, Banshan Power Plant is the first million-kilowatt-class natural gas power generation enterprise in the country. It is also the important unified management power plant of Zhejiang Power Grid and the main security power supply of Hangzhou city, having contributed to the security power supply work of the Beijing Olympics, Shanghai World Expo, and G20 Hangzhou Summit.

In 2019, the No. 5 Cooling Tower, one of the five sky-high cooling towers on Gongkang Road became history with a bang. The rest cooling towers will also be torn down before the 2022 Asian Games.

Currently, the areas at the north side of Hangzhou Banshan Power Plant, where the two dismantled condensing towers used to stand are now the largest flower areas in Hangzhou. In July, all sorts of flowers compete to bloom. What meets your eyes are colorful dense flowers.

The flower area is decorated with cartoon dolls, sculptures, thatched pavilions, container installations, very interesting. If you want to take photos, include the nearby giant towers that haven’t been torn down yet in your photos, which will easily give your photo a sense of blockbusters. 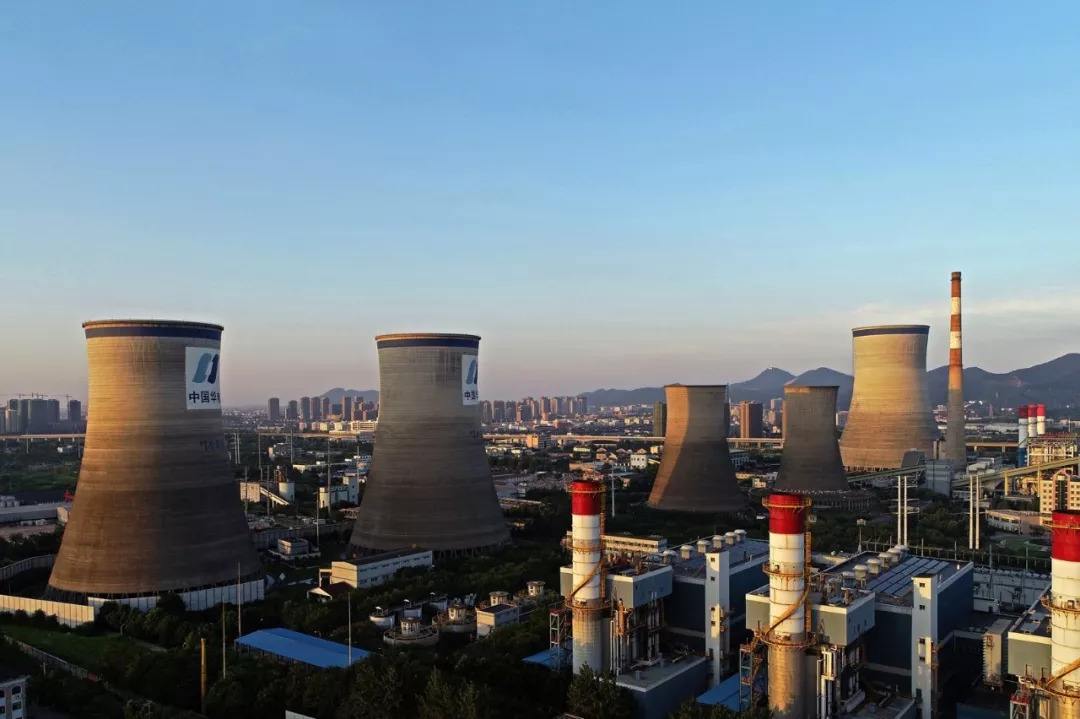 The old Hangzhou Thermal Power Plant is located on 817, Moganshan Road. It is one of the ten group heating projects arranged by the state in 1980 and also the earliest energy-saving enterprises for central heating and cogeneration in Zhejiang.

With the transformation and upgrading of Gongshu District, the power plant was relocated and officially shut down in 2009. The 150-meter-high chimney in the power plant no longer emits smoke.

According to the plan of the relocation, the chimney, as the landmark structure of the Gongshu District, was preserved and reinforced, under which, a bookstore named the Canal Study was opened. Looking up from the bottom of the chimney, people can’t help but marvel at the infinite charm of industry.

Not far from the chimney to the south is the Joy City. On its fourth floor, there is the first steampunk-themed street in Hangzhou – “Magic Impression”. The street is decorated with iron and art chandeliers, metal frames, retro wheel gear … Every detail of the street highlights the toughness of the steampunk. The street is like a time tunnel, allowing urban people to travel instantly from fashionable modern life to the wild and unruly steampunk fantasy. It has attracted a constant stream of people to come and take photos.

In the Joy City, to satisfy your stomach isn’t a problem at all. Cooked wheaten food, Fujian Cuisine, Hangzhou Cuisine, hot pot, Japanese food, Western food … there is a wide variety of food and beverages to satisfy your picky stomach. 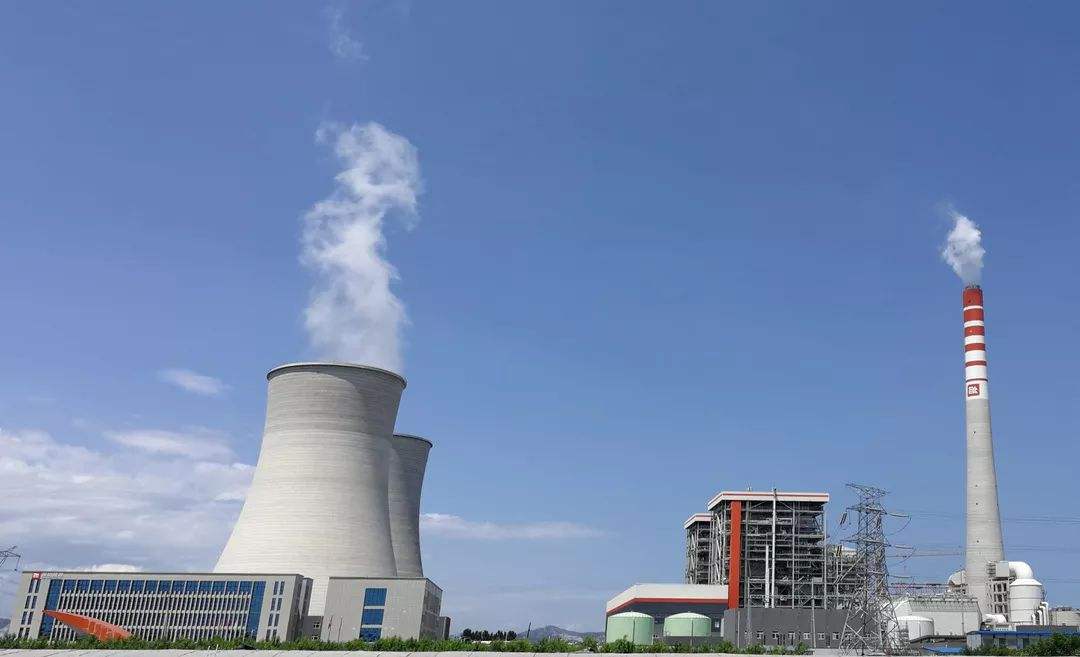 The former Tongyigong Cotton Mill was originally established in 1896 and ceased operations in 1902 because of poor management. Later, Li Jingfang, the son of Li Hongzhang (a Chinese general and statesman of the late Qing Dynasty who made strenuous efforts to modernize the country), invested in the factory and renamed it Tongyigong Cotton Mill New Company. The cotton mill had changed hands and been renamed many times until in 1956 it was renamed Hangzhou First Cotton Mill. It still retains its original function and is still in use today.

The Handicrafts Demonstration Pavilion next to China Fan Museum is the production workshop of the then Tongyigong Cotton Mill. As the branch museum of the museum group (China Knife, Scissors and Sword Museum, China Fan Museum, and China Umbrella Museum), Hangzhou Handicrafts Demonstration Museum gathers a large number of craftsmen, who demonstrate the producing process of various handicrafts at close range. It is a complement to the static display of the three museums.

Designed by Soviet experts and supervised by Germans, the factory is extremely sturdy. Its special sawtooth roofs can stay cool and dry all year round. Back then, it was the largest factory in Asia, the largest silk printing and dying joint enterprise with the most advanced technology and the strongest supporting and processing abilities in the country and one of the symbols marking the special historical moment of Hangzhou developing industry.

After a series of adoptions, now the factory becomes the most prestigious LOFT creative industry park, and the label “Si Lian (Silk Joint) 166” has deeply rooted in the hearts of Hangzhou people.

Walking into “Si Lian 166”, you will find many of the old machines have been preserved and the history of the factory has been sorted into words and printed on a display stand beside it. Today, many creative enterprises have taken root here, and from time to time, you will see groups of models coming here to shoot photos. Here, modernity and history intertwine.

The east side of “Si Lian 166” has become an internet-famous must-visit of dining and gathering. Like MEETOO Café, now an old-branded western restaurant in Hangzhou is originally established jointly by eight artists who are among the first to take root in the Si Lian 166 Creative Park.

Sometimes, dismantlement and adoption are not the end of the industrial age, but the beginning of another kind. This summer, come to Gongshu District to experience the charm of old industrial areas.

The Grand Canal, also known as the Beijing-Hangzhou Grand Canal, is the earliest and the longest artificial river in the world. The Grand Canal Hangzhou is definitely one of the best place to have a glimpse of the world-famous waterway.

Next: This Summer, Go and Check out Hangzhou Hotspots After Nightfall