Tour Style:
Book this Hangzhou One Day Tour focus on the old urban Hangzhounese lifestyle to explore the routes to history, culture and an abundance of scenery. In Hangzhou, these historic lanes are usually clad with white-walls and black-tiled buildings with wooden windows, attics, courtyards and wells. To explore history and folklore, hidden lanes in old residential blocks offer a much better portrait of a city's past.

Every city has ancient lanes, which are the routes to history, culture and an abundance of scenery. In Hangzhou, these historic lanes are usually clad with white-walls and black-tiled buildings with wooden windows, attics, courtyards and wells. To explore history and folklore, hidden lanes in old residential blocks offer a much better portrait of a city’s past. Early in 2000, the Hangzhou government sensed the importance of such old lanes. It began a series of projects to protect key sites and dozens have been completed. China Hangzhou Tour wanders along some lanes boasting old buildings and lingers over the stories that occurred long ago.

Our Hangzhou tour guide will pick you up at your hotel lobby or the Hangzhou Train station with a sign" Hangzhou Private Tour" and starts the day trip, you can pick some of the below old lanes to make a day trip. Our guide will give you the recommendations as well. 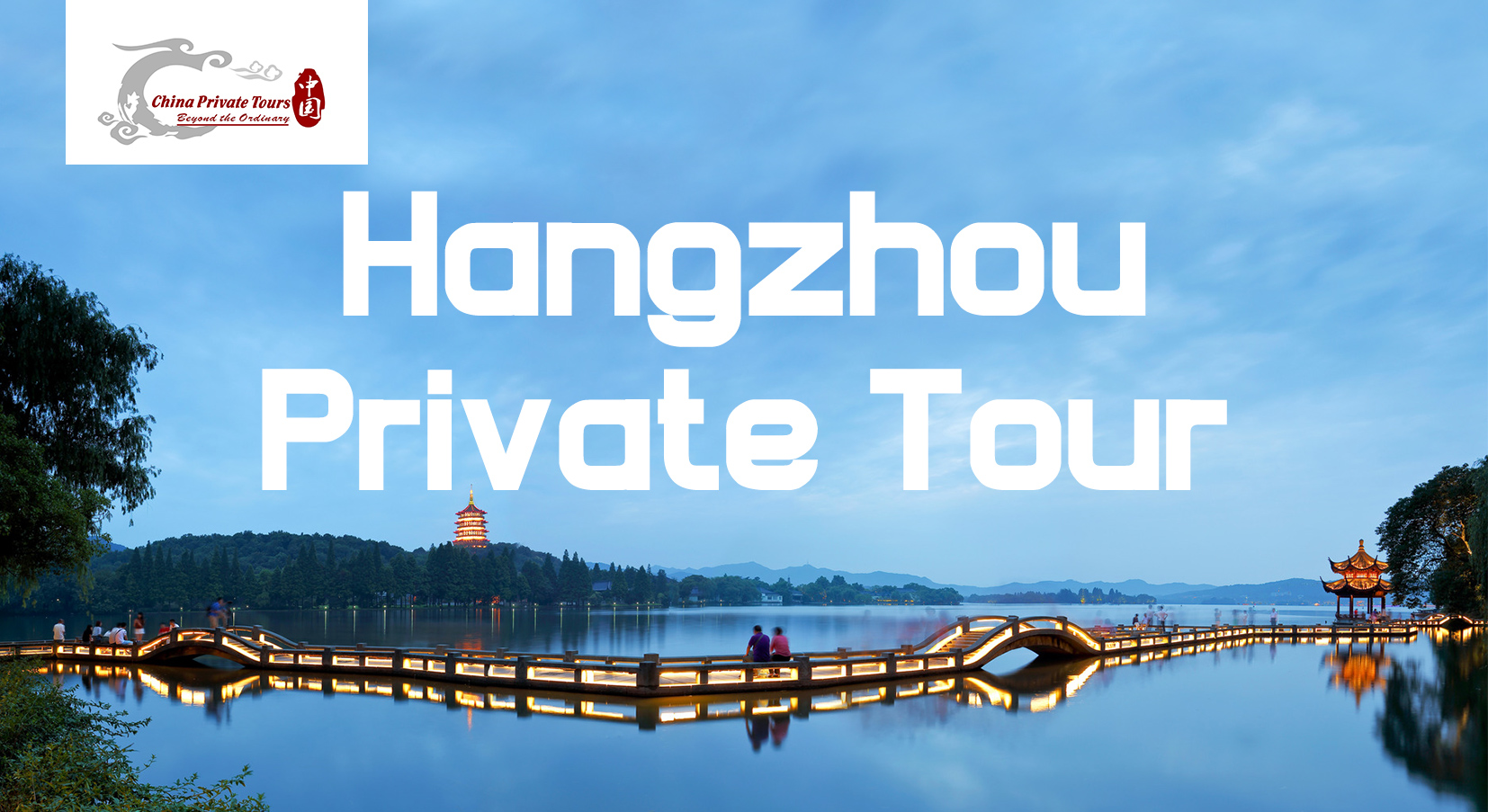 Twenty-Three Lanes at Imperial Street
Walk past the bustling Drum Tower deep into the lane, and what unrolls before you are scenes depicting the daily life of the old Hangzhou people. Here, residents wash and air their quilts by hand or do their hair in an old-fashioned way …

This area is centered around the ruins of the Southern Song Imperial Ancestral Temple. The 23 lanes snake around west of Zhongshan Road S. and east of Wushan and Ziyang hills.

Most of the homes here were built of wood and went back to either the late Qing Dynasty (1644-1911) or the early Republic of China (1911-1949). A restoration project has brought them back to their original appearance.

The neighborhood offers a glimpse of how locals live. Be sure to explore the ruins of Three Councils and Six Ministries of the Southern Song Dynasty (1127-1279), the Imperial Ancestral Temple and Ziyang Academy. 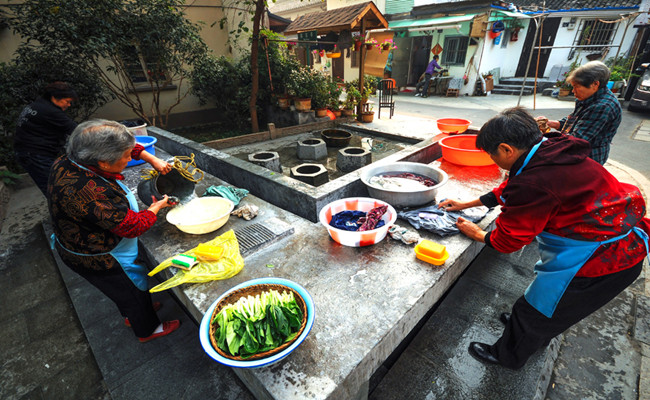 Washing clothes and vegetables by the old well

Dajing literally means large well in Chinese. It is said that once upon a time a fish spirit who caused frequent floods in the city was imprisoned in a large well in the lane by Bodhisattva. To prevent the spirit from escaping, locals erected a house above the well.

Historical documents date the lane to the Wuyue Kingdom (AD 907-978). The 200-meter-long lane connects bustling Hefang Street with the Drum Tower and is usually not as crowded as neighboring streets.

The area is home to Zhu Yangxin Plaster Pharmacy, founded more than 400 years ago, the 101-year-old Baoda Ginseng Pharmacy and the renowned Qing Yu Tang Pharmacy. All three sell traditional Chinese medicine. In 2008, the lane’s old buildings were restored and all new buildings were made in the traditional style to ensure a harmonious look. 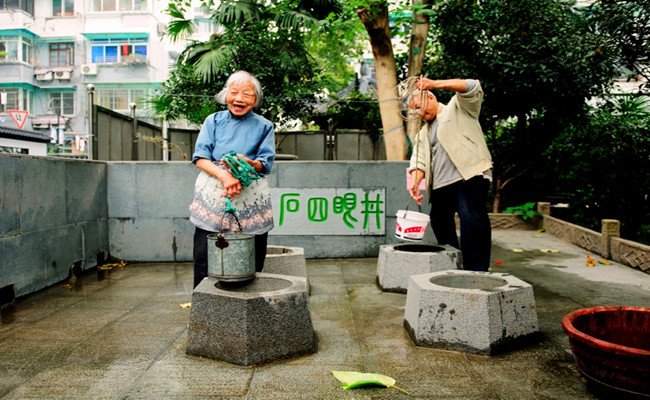 When the Beijing-Hangzhou Grand Canal reaches the south side of Gongchen Bridge, it breaks into a one-hundred-meter-long tributary. Layers of white-walled and black-titled residential houses are built along the tributary and that’s how the famous Xiaohe Straight Street came into being. Starting from the Southern Song Dynasty, the place has been the distribution center of cargos from Southern and Northern China.

As a typical waterside residential area, Xiaohe Straight Street is full of commercial port culture, which is also represented in the “one river and two streets, and buildings facing the street, with the first-floor as shops and the second as the living space”. 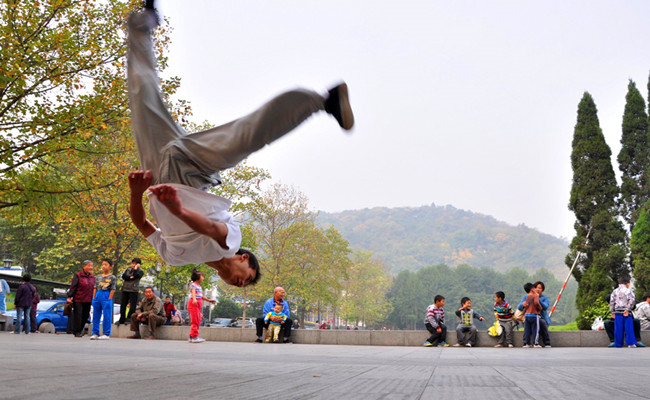 The street is very quiet. Walking along the two-to-three-meter-wide street, free of bustling crowds and traffic, people are shut off from urban life and, instead, are accompanied by the old lifestyle of the Hangzhou people. In addition, the street is quite old-fashioned with many quaint restaurants and bars featuring red lanterns and old Chinese shop signs. 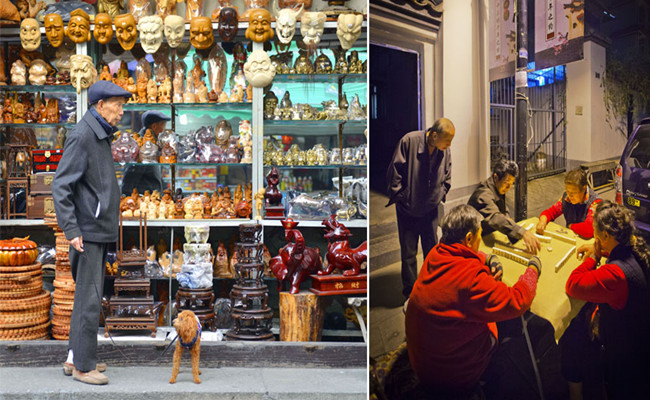 Qiaoxi Historic Block was once home to the poorest of Hangzhou people, who made a living by trading and working on the nearby boats, forming the most preserved canal-side ancient block since the Qing Dynasty. Featuring white walls, black tiles, narrow and deep lanes and bridges spanning the Grand Canal, Qiaoxi Historic Block is the only place in Hangzhou’s old downtown that best reflects the historical landscape of the Hangzhou Section of the Grand Canal. 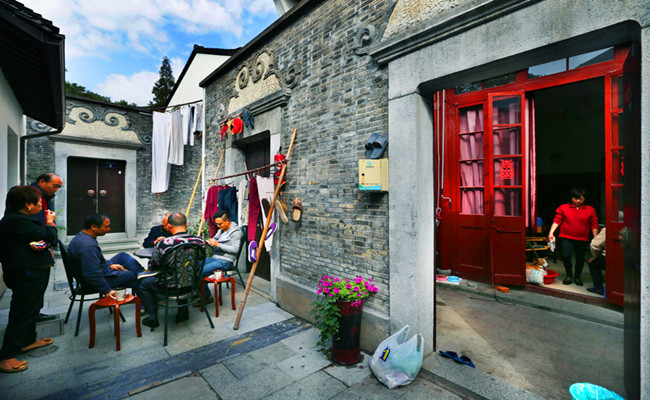 Being a narrow strip in downtown, this lane is considered a folk street known for its nice mix of residential and commercial constructions.

Its name Baijingfang literally means “a block of 100 wells.” At one time it did boast 99 wells, which were built by Qian Liu, an emperor during the Wuyue Kingdom when Hangzhou was capital of the regime.

All but three of the wells have been sealed with cement to make way for various construction projects over the years. Today the lane features restaurants ranging from Chinese fast-food and barbecue items to mutton and seafood. 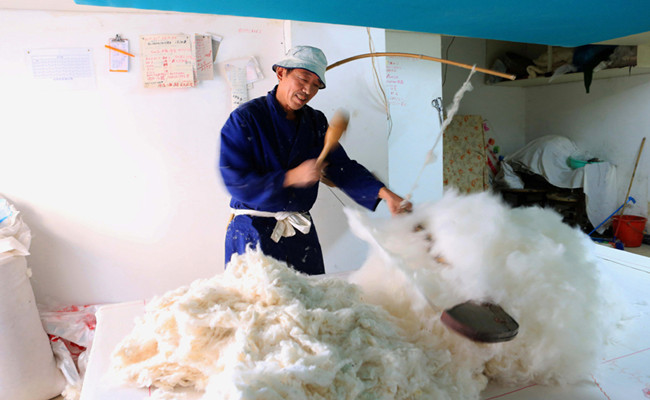 After the day trip, you will be driven back to your hotel in Hangzhou or the Hangzhou Train Station and your trip ends.